In the new ultra-modern Buddhist center in the Guanyin Dharma Empire, in the scenic Baishan area of Zhujiajian, in the city of Zhoushan, a "spiritual landmark" was created as a home for all believers of Guanyin according to a Buddhist concept. 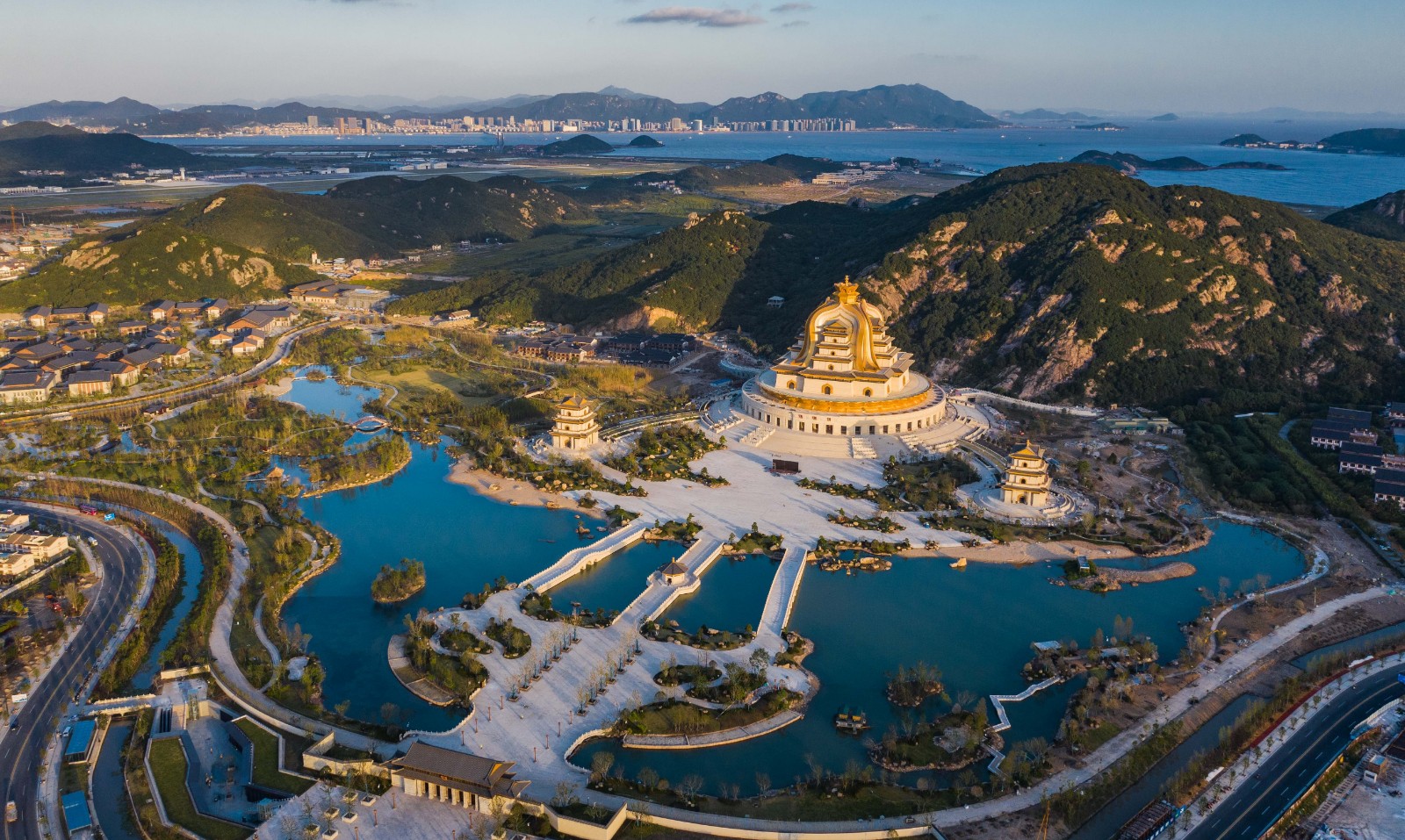 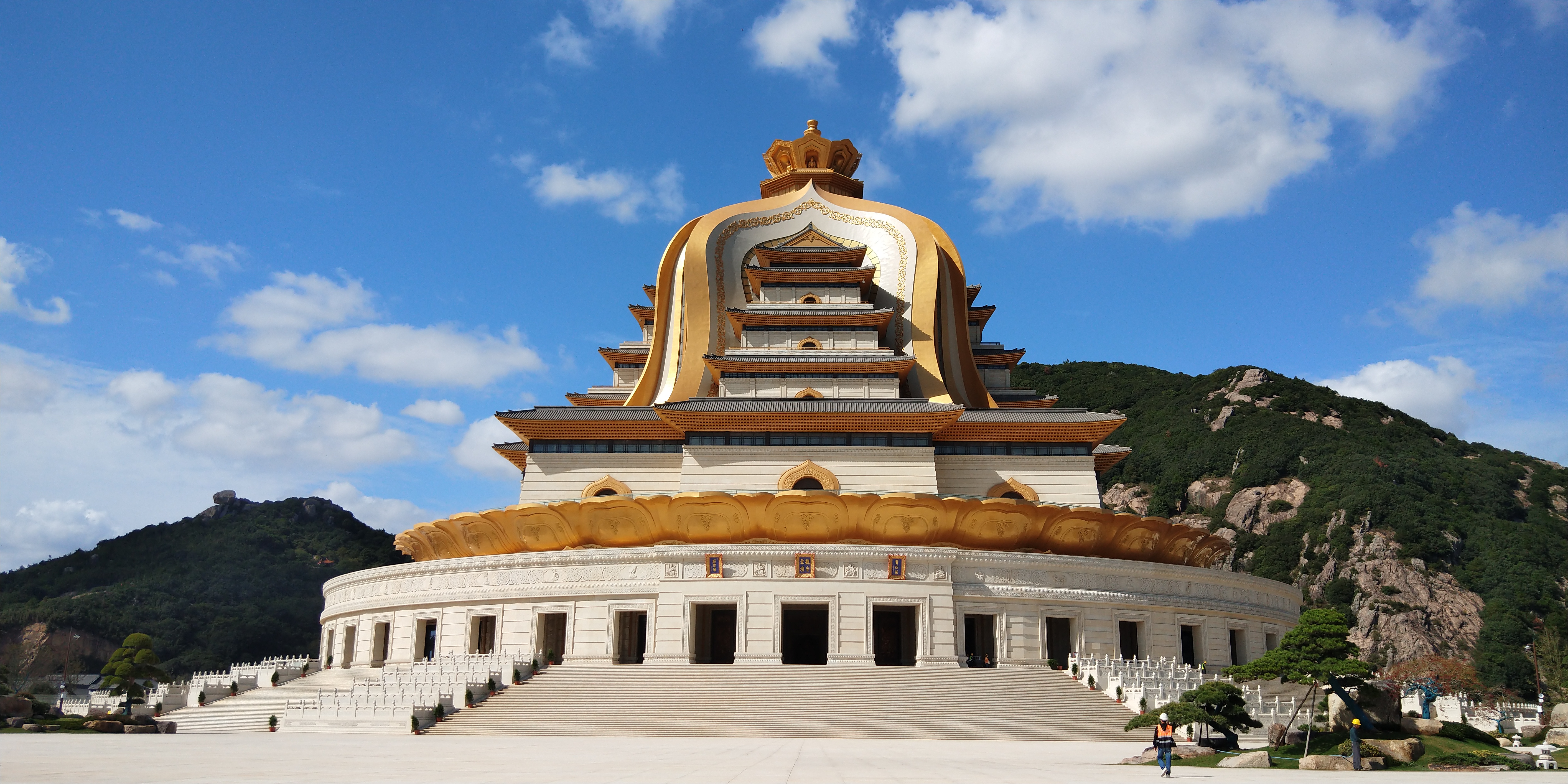 The building, in which no photos may be taken, extends over 9 floors. In 8 of the 9 floors an own HARVEY has been installed which processes and distributes the audio signals on its floor.

Besides the high quality of the product HARVEY (Made in Germany), an important feature for the customer was the simplicity of programming. Especially the comfortable protocol conversion of HARVEY via the protocol H-Text to the control software of the Chinese end customer was highly appreciated during the installation of the system. Each command sequence of a 3rd part product can be transferred to the HARVEY control via copy/paste, which allows easy communication in both directions.

Another highlight from the customer's perspective was the high number of control interfaces that can be operated per device.

AV NORDIC takes over distribution for HARVEY® in Sweden

Now HARVEY® always ensures the perfect sound on site, even in all wind conditions

Release 2.8 of the HARVEY® configuration software is available